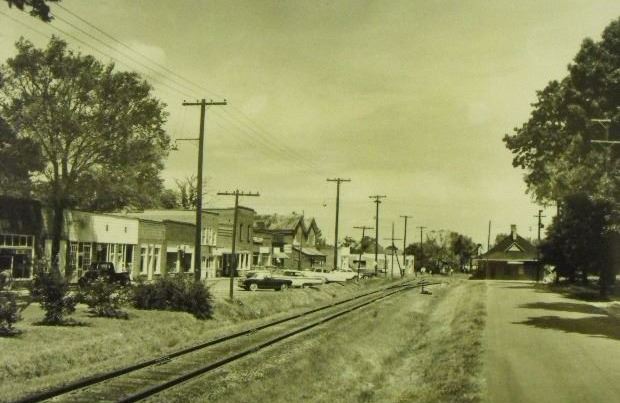 Huntersville is the first Lake Norman town north of Charlotte in Mecklenburg County. The Town was renamed from Craighead to Huntersville in honor of major landowner and cotton farmer, Robert Boston Hunter. Huntersville officially incorporated in 1873. Fertile land and a rail line promoted quick growth.

Even before Huntersville was established as a municipality and named for one of its founding fathers, steam engines carried passengers on rails that still run parallel to N.C. 115. Farmers grew cotton on their large plantations and prominent schools attracted families from near and far. In later years, textile mills brought more jobs and residents to the area.

As the town grew larger, so too did its business community. The Virgin Manufacturing Company, a cotton mill, encouraged the development of Huntersville’s “mill town” on the east side of the railroad tracks.

It is the sense of Huntersville’s past that has brought so many new residents to this town. The allure of the remaining farmland, the simple commute into the city of Charlotte and the proximity to Lake Norman are just some of Huntersville’s enticements.